Error in WordPress plug-in opened up more than 30,000 sites to hackers

If you have been using WordPress for a long time you probably already know that you should be careful with certain plug-ins. Every plug-in can be an entry for malicious users. Last week a well-known plug-in called Yellow Pencil was removed by WordPress itself. The reason for this was that there was a flaw in the security which allowed a malicious user to perform actions as an admin. This means that they can modify your entire website and possibly kill it. The plug-in was removed on Monday April 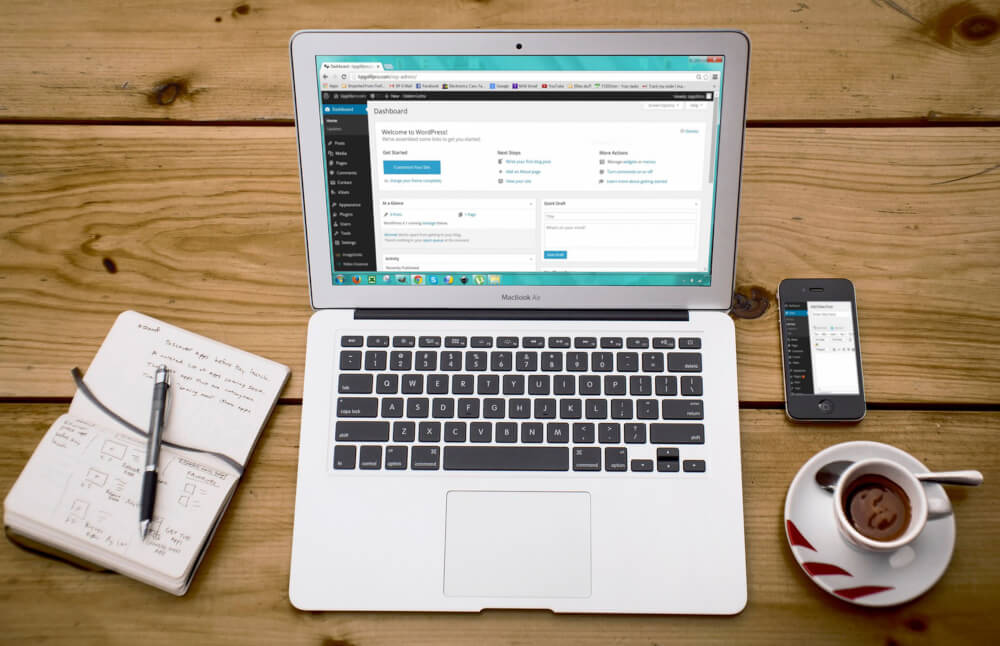 Secure your admin environment in WordPress

Experienced WordPress users may already know a lot about this but the security of your admin environment is obviously very important. If you don't secure your admin area then malicious users can access it and change almost anything. In this blog post we are going to cover how to best secure your admin environment on your WordPress hosting. Some tips To start at the beginning we will start with the installation because it is important that you use a strong password. This applies to both your database

Earlier this year Microsoft had announced that Visual Studio 2019 would be generally available in April 2019. This is of course heartening news for if you are using asp hosting. In this blog post we're going to cover what's new in Microsoft Visual Studio 2019. Useful features With the new version of Visual studio there are of course many things that have changed and improved one of those things is the search feature. This is one of those things that was already in the previous version however it 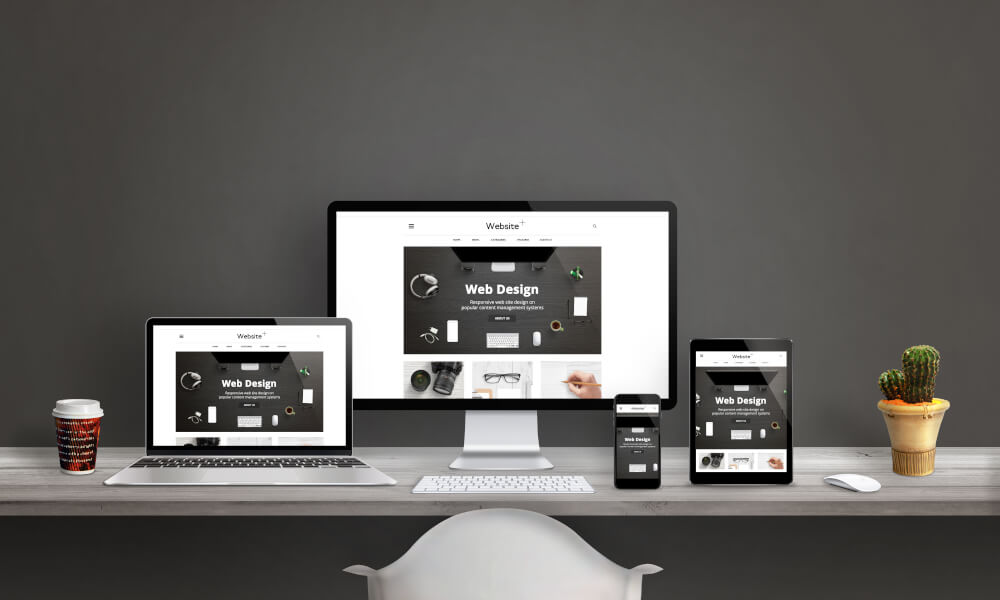 How important is it to have a fast website? 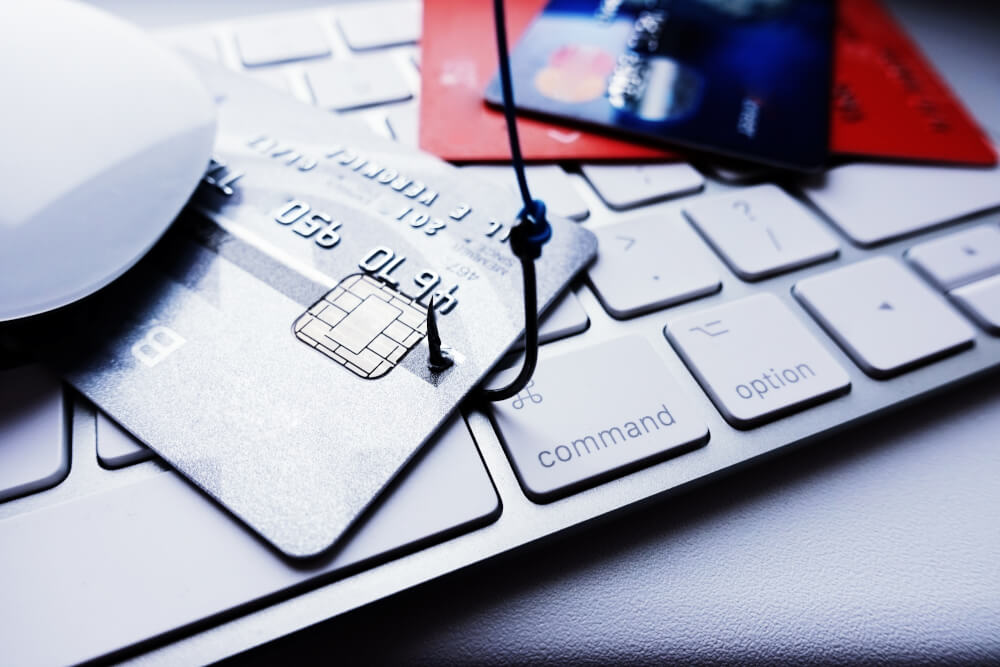 Scammers and fraud on the Internet, how do I recognize it?

If you have been on the Internet for a long time you will probably already be familiar with the security risks that exist. There are many malicious people who will do their utmost to find out your personal data. Not only your name and address but especially your bank or PayPal details so that they can do everything at your expense. You obviously don't want this to happen to you and that's why we decided to cover how you can best protect yourself against this in the blog post. Phishing One of the

If you use a lot of passwords on the Internet then you may have stored them somewhere. This could be in your browser in a text file on a piece of paper or in a program like Last Pass. Mozilla will soon come out with their own password manager called Firefox Lockbox and this app will soon be available for Android. This Android app synchronizes with the data stored in your web browser so you can save the passwords of your hosting also on your Android phone. If you need your password quickly you can

If you have a web store then it is obvious that you do as much as possible to make your website as secure as possible. This applies to both your website itself and its database. If these are not properly secured a malicious user can easily extract the data. For example there are researchers from a VPN company who extracted various data from a database of a Chinese web store. After this intrusion the researchers were able to view various data including orders payment passwords and passport information.

If you have a website you want the data on it to be secure. This is not only nice for you but if your users know this it will also give them a safe feeling. One of the ways to show this to your users is by using a SSL certificate on your hosting. With a SSL certificate you have the ability to connect through https and then you also get a green lock at your domain. If your users see this lock they know that their data is safely stored on your website. This not only gives your users a secure feeling 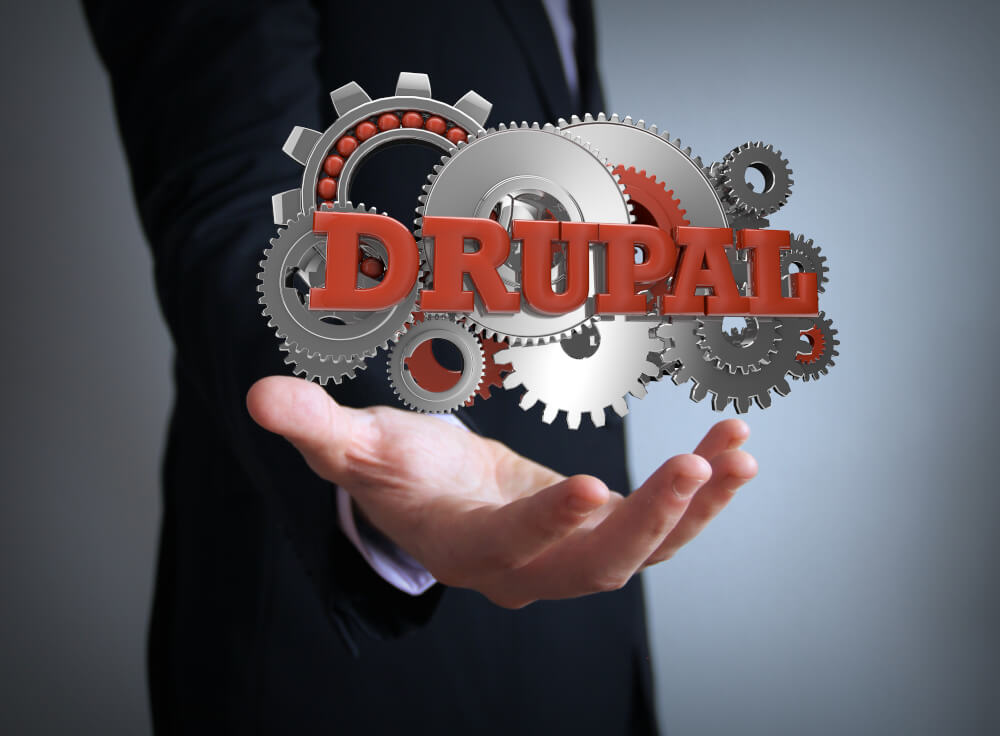 Drupal users should start updating soon The Content Management system Drupal is one of the better known systems in the world of hosting. At the moment there are more than 1 million users that use Drupal the majority of them are still using Drupal 7. Approximately 70 percent still use Drupal 7 however this version gets an end of life status in 2021 this means that there will be no more support and security updates. What are the consequences of this? When you want to continue using Drupal 7 there

To help you better and more personally, we use cookies and similar techniques. With the cookies we track your internet behavior within our site. If you continue to use our website, we assume that you agree with this. Want to know more? View our privacy policy.