Major update to Firefox in November

There are a number of choices for browsers. The browser is a crucial part of the Internet and allows you to easily browse the web. The biggest players in the browser world are: Google Chrome Mozilla FireFox Internet Explorer Safari Where Google Chrome now has the largest user base at 54% and FireFox now stands at 6%. FireFox lost a lot of users in 2008 when Google Chrome emerged. But FireFox thinks they can get a lot of users back with their update coming out in November 2017. The update 57 is

30 Years of GIF The image type GIF is now 30 years old. But few technologies survive more than 5 years let alone 30 years without major changes. In the last few years a lot has a lot has changed in terms of technology. Our phones that we carry around in our pockets are 20 times more powerful and versatile than the PCs of 10 years ago. This has also changed behavior on the Internet. Where websites used to be were made for the desktop it is now important that phones can also use the entire site. phones

Resources you can use for your websiteWiththe start of a website you may have a lot of questions. There are a few things that always require some homework when you get going with a CMS or developing a site. That's why it's easy to know where to look for your questions. And you will undoubtedly will have. It's important to first ask yourself the following question. What kind of website do I have or am I creating?Commercial or hobbyistIs important to take into account. If you are dependent on your 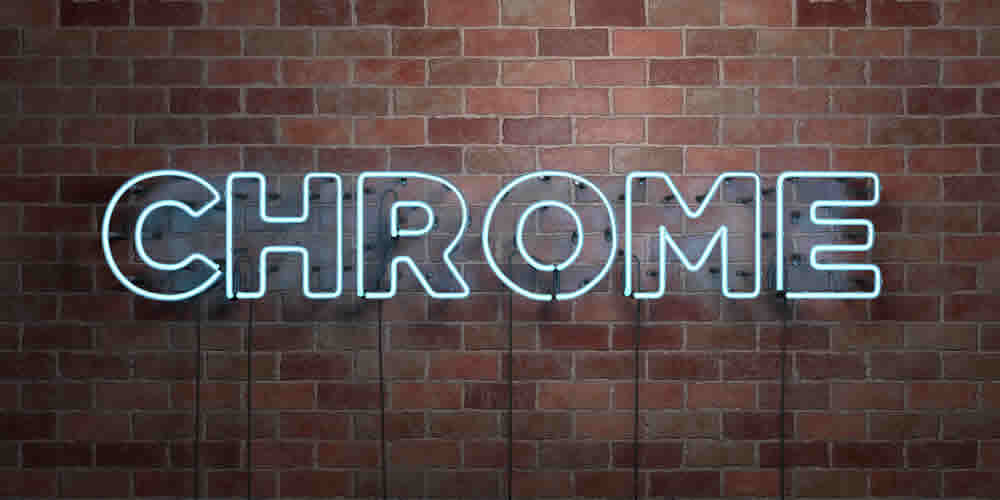 Google Chrome Not Secure notification without SSLIthas long been known that browsers such as Google Chrome and Firefox show a notification when data such as passwords and credit card details are entered. This is only for pages and websites where no SSL certificate is active. Now from October this notification will also be shown on forms login fields and other input fields. They do this to also show users who do not know about this matter the possible dangers of entering data over an unsecured line.

Making WordPress Google FriendlyInthis blog post we are going to cover how to make your WordPress website hosting as friendly as possible for Google. After all when you want to start a WordPress website it can be a task to come up with the right strategy for this. SEO or Search Engine Optimization is the term for getting your website higher in Google. With WordPress there are a number of tricks that can be applied.Google Keyword PlannerWithinGoogle Adwords you have a tool to make suggestions for

New webmail For next week we have something fun planned we are going to install the new webmail of SmarterMail! This is a major update that gives the appearance a big facelift and the user interface completely different. There will also be new features that MijnHostingPartner.nl thinks will be used a lot. We would like to introduce you to the features below.Webmail clientAsmentioned the webmail client has been taken in hand. It is now faster to use and works just a bit easier without much searching.

Container when movingWhenyou move house a lot of old stuff always comes up when you empty the old house. Often you do not want to take all this stuff with you when you move to a bigger or smaller house. There are a number of options for getting rid of this. You can rent a trailer or an estate box and drive it up and down to the dump. But you will spend a lot of time doing this and will incur extra costs as well. When you move house it can get quite chaotic. So why not make it easy on yourself? Havea

Soon available ASP.NET Core 2.0MijnHostingPartner.nl has good news in for all ASP.NET Core users! 2.0 was released on August 14 2017. We are now in the process of installing this for all our ASP.NET Core package holders. When it can be used we will update this blog post.â€¢ But whatâ€™s different about ASP.NET Core 2.0? â€¢ And how can you update the application?Microsoft indicates that the number of APIs has greatly increased and can be used to the full in the ASP.NET version with

SEO tips for your websiteEveryonewho has a website generally wants to be found by potential visitors. But how do you do this? You can advertise on social media and on search engines but this comes at a cost. You often pay per click when you advertise on different networks. Depending on your target audience you can lose 50 cents per click or 8 euros per click. This can add up quite a bit in costs. That is why we have free advertising credit of 75 euro for Google Adwords with the hosting of MijnHostingPartner.nl.

To help you better and more personally, we use cookies and similar techniques. With the cookies we track your internet behavior within our site. If you continue to use our website, we assume that you agree with this. Want to know more? View our privacy policy.